Tearing an ACL spraining an ankle, or any injury isn’t fun. What’s more frustrating than that is getting injured, going through a “rehab” process, only to re-injure yourself.

You are probably are aware of the idea that when professional athletes injure themselves, the site of injury won’t be the same again. Just how much weaker will it be? That is limited to the quality of rehab, because it actually has the potential to be BETTER and SMARTER than it previously was!

Pierre Vaultier, a French snowboarder, tore his ACL in 2014. The average recovery timeline for ACL tears are at least nine months. Two months later, Vaultier went on to win the Gold medal in Sochi! Naturally, we must think about techniques that were involved – Specific Proprioception, Segmental Training, Myofascial Stretching, and ELDOA!

One problem is that the classical rehab model and techniques offered are lacking.

Some of the common rehab protocols for athletes are rest/doing nothing and traditional non-specific exercises.

If you blow out your MCL and rest 4-6 weeks, the quality of the tissues tissues of not only of the knee, but of the lower limb, decrease, making it harder to recover, move, and stabilize the knee when you finally decide to return to movement.

A “micro”-movement can be created by stimulating the muscles of the hip (especially ones that have connections to the knee & hip) or the foot. In this scenario, when you finally return, your body will have a lot more simple time adapting to movement and training.

If you are a bodyworker, manual therapy is a must to accelerate the inflammatory processes. Manual techniques like Osteo-Articular Pumping are wonderful to help reorganize the damaged tissues, ligaments, and joints.

Bosu balls do not stimulate SPECIFIC PROPRIOCEPTION. Yes it adds a component of proprioception, or much rather a perturbation to the system, but it will only stimulate the pathway that is easiest to follow. If you’ve injured your MCL and use a bosu, you will only use everything but your MCL because the body doesn’t know how to use the MCL quite as well, so you are only furthering your neuro-imbalance and increasing your likelihood of reinjuring yourself.

Unfortunately in many Chiropractic and Physical Therapy schools, professionals are taught that once ligaments are injured, hope is lost for them, and you can only work on other ligaments.

Instead of traditional exercises:

Use specific proprioceptive exercises and ELDOA to directly challenge and stimulate the joint(s) or ligament(s). Ligaments contain thousands of receptors to provide feedback to your body where the joint is located within space, and how to reflexively respond when as it stretches, overstretches. It is essential to have proper communication between the brain and the ligament as you play a sport. A specific exercise can be done for ACL, the MCL, LCL, PCL, Barkow’s Ligament, or any ligament/joint in the body, and it does not involve using a bosu ball! Re-educating to ligaments to regain the intelligence of the fascia is absolutely critical to preventing your injury from reoccurring.

If you would like to get started with Osteopathic self-normalization techniques, stretches, and manual therapy approaches to resolving an injury, please contact us at info@fchlc.com or 510-292-9177.

During your consultation, we'll discuss your goals and explain our services to help you understand your options.

Thank you for submitting your request 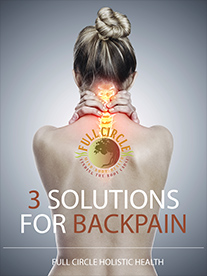 3 SOLUTIONS FOR BACK PAIN

Tried several things to relieve your back pain? Visited many doctors without receiving any answers? - Instant solutions that REALLY work!

Thank you for submitting your request 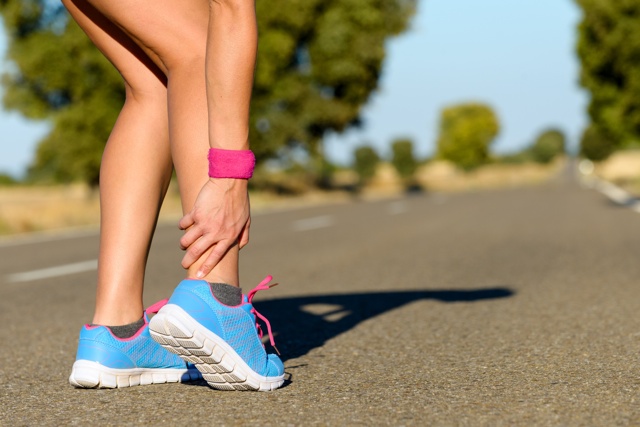 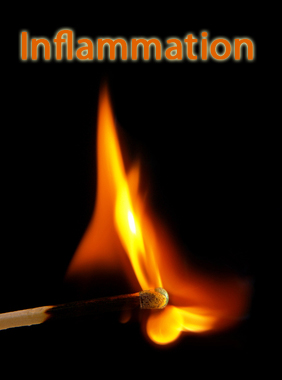 R.I.C.E. is SLOWING your recovery